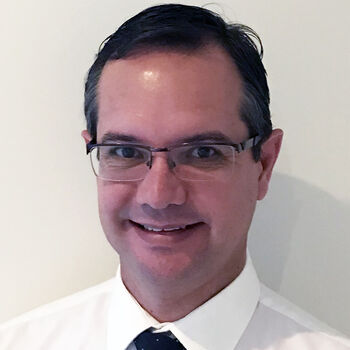 Dr Craig Kukard is a Medical Oncologist and Fellow of the Royal Australasian College of Physicians (FRACP).

Dr Kukard completed his undergraduate training in 1994 in South Africa and then completed specialist training in Internal Medicine and Medical Oncology in 2004. Dr Kukard worked in private practice and in an academic hospital, being actively involved in clinical trials since 1996, first as a sub-investigator and later as a principal investigator. He was also a member of the hospital’s ethics committee.

In 2009, Dr Kukard relocated to Australia and started working at Gosford Public Hospital, before joining Gosford Private Hospital in 2014. Dr Kukard still has a keen interest in research and is actively involved in the clinical trials unit at Gosford Public as a principal and sub-investigator. 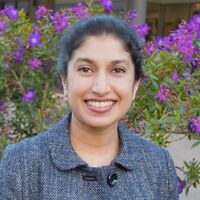 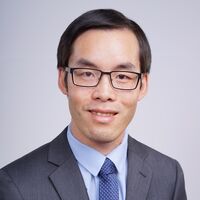 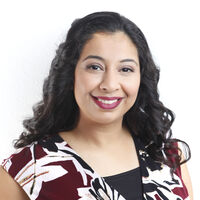 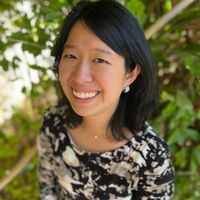 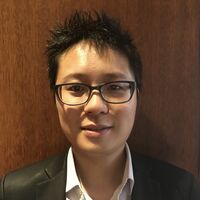