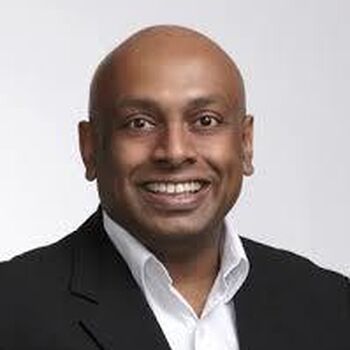 Techniques that he specialises in include:

He also holds Level B Accreditation as a CTCA Specialist, and is experienced in non-invasive cardiovascular evaluation including stress testing, transthoracic echocardiography and holter monitor evaluation.

Dr Gunalingam attended The Sydney Grammar School in Sydney and completed his Higher School Certificate in 1986. His Undergraduate Medical Degree was with The University of Sydney and he graduated from there with a MBBS in 1993.

His basic Physician training was undertaken at The Royal North Shore Hospital in Sydney. This was followed by Cardiology Advanced Training at St Vincent’s Hospital.  Fellowship of The Royal Australasian College of Physicians was conferred in 2000 when he was admitted to Fellowship as a Cardiologist.

He is currently the Director of the Cardiac Catheterisation Laboratory at Gosford Private Hospital. He is a Fellow of The Cardiac Society of Australia and New Zealand and a Fellow of The Society for Cardiovascular Angiography and Interventions (USA).

Dr Gunalingam is widely published. His most recent research has included works on:

Dr Gunalingam has also published and presented at a range of International Scientific Meetings, and is the Principal Investigator for Clinical Trials in:

As well as being the Principal and Co-investigator for recent and currently active multi-centre cardiology trials at Gosford Hospital. 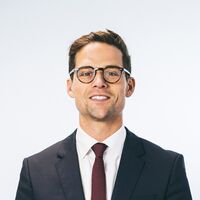 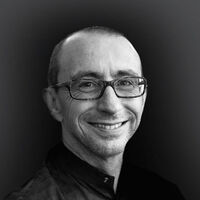 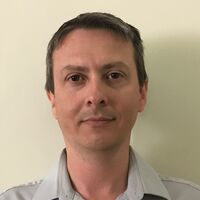 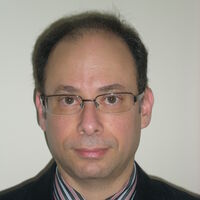