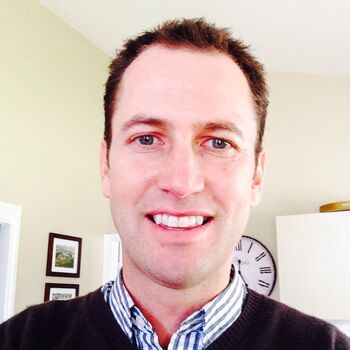 Dr Gilbert undertook his training in Gastroenterology at Royal Prince Alfred and Liverpool hospitals, before completing a two year fellowship in Advanced Endoscopy and Inflammatory Bowel disease in Edinburgh in 2007-08.

He has worked as a consultant on the Central Coast since 2009, with VMO appointments at Gosford and Wyong Hospital, and previously Royal North Shore Hospital (2009-2015) as well as Gosford Private Hospital.

His specific interests within Gastroenterology include Advanced Endoscopy, including ERCP and Endoscopic Ultrasound (EUS), and he established an EUS service for the Central Coast in 2016, having previously worked at RNS.

Other interests include diagnostic and therapeutic endoscopy and colonoscopy and Inflammatory Bowel disease. He has previously published a number of articles in these areas.

Dr Gilbert is affiliated with the Gastroenterological Society of Australia (GESA), ASGE American Society of Gastrointestinal Endoscopy (ASGE), and the Royal Australasian College of Physicians (RACP). 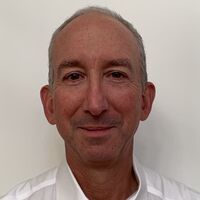 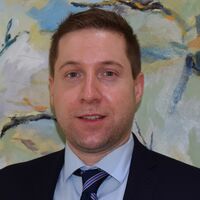 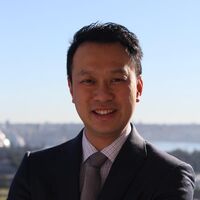 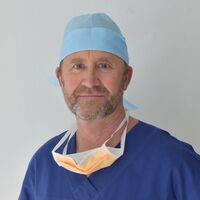 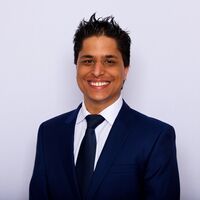