Dr Rupert Ouyang is a qualified urological surgeon and Fellow of the Royal Australasian College of Surgeons (FRACS).

He is an active member of the Australian and New Zealand Urological Society and has been practising on the Central Coast for more than 10 years.

Dr Ouyang has extensive experience with urological cancers such as prostate cancer, kidney cancer and bladder cancer. As well as general urological conditions he has performed a large number of major operations such as laparoscopic nephrectomy and radical prostatectomy.

He has a special interest in urethroplasty with buccal mucosa graft for the correction of urethral stricture from previous congenital hypospadias repair or acquired urethral stricture. A visit to Dr Aivar Bracka at the Genito-Urethral Plastic Unit at Russells Hall Hospital in the United Kingdom in 2006 strengthened his previous training in this field.

Dr Ouyang is a keen advocate in promoting quality men's health and has always regarded patient care his first priority since starting the Gosford practice in 2006. 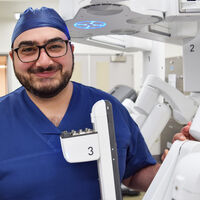 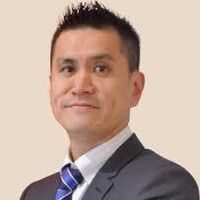 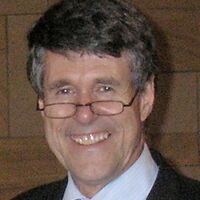