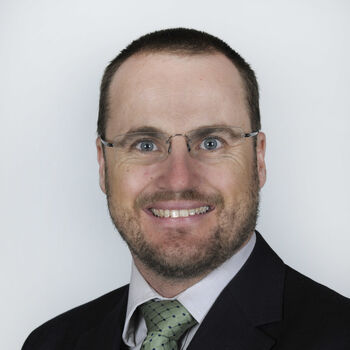 During his specialist training, Dr Parkinson completed a Doctor of Philosophy (PhD) at the Kolling Institute of Medical Research, University of Sydney where he studied the molecular biology of brain tumours. As well as his surgical work, Dr Parkinson is continuing his brain tumour research.

On completion of his specialist training Dr Parkinson studied further at the University of Calgary, Canada, where he completed a clinical fellowship with the world-renowned University of Calgary Spine Program. He further developed his expertise in minimally invasive (‘keyhole’) spine surgery, surgery for degenerative spine conditions and treatment of metastatic disease to the spine.

As a VMO at Royal North Shore Hospital and North Shore Private Hospital, Dr Parkinson has been offering Neurosurgical services to the population of the Central Coast since 2011. 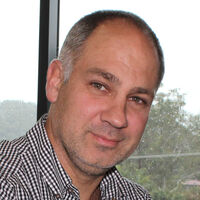 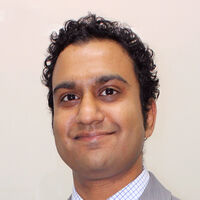 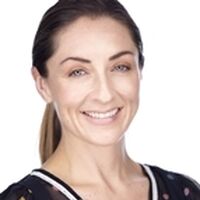